Asansol is a northwestern city in the state of West Bengal. It lies on the north of the river Damodar, around 8 kilometers or 30 miles northwest of Durgapur. The Asansol Municipal Corporation (AMC) is the civic body in Asansol that governs the Asansol Sadar subdivision in Pashchim Bardhaman district of West Bengal, India.

According to a notification issued on October 29, 1850, Union Committees were put up in Raniganj, Katwa, Kalna, and the city of Asansol. These Union Committees fulfilled the functions of the municipalities. According to a notification dated April 23, 1885, Assensole (now Asansol) Municipality was set up on July 7, 1885. The sectors covered by the municipality at that time were: Bastin’s Bazar, the English Area, the Railway Colony, the Munshi Bazar, the Talpukur Chati areas, and the Budhdanga village. Seven government officials and twelve nominated members became and formed the first committee.

With time, the municipal city town grew considerably from the industrial point of view. With the increase in coal mining growth, the developmental pace speeded up, especially in the railways and IISCO steel plant at Burnpur. The city finally emerged as a Municipal Corporation in 1994 by merging some rural parts of its community development block, certain colliery areas, and the Burnpur Notified Area Authority.

Areas included under the town of Raniganj

Areas under the town of Kulti

The areas under Jamuria

The collieries in Asansol Municipal Corporation 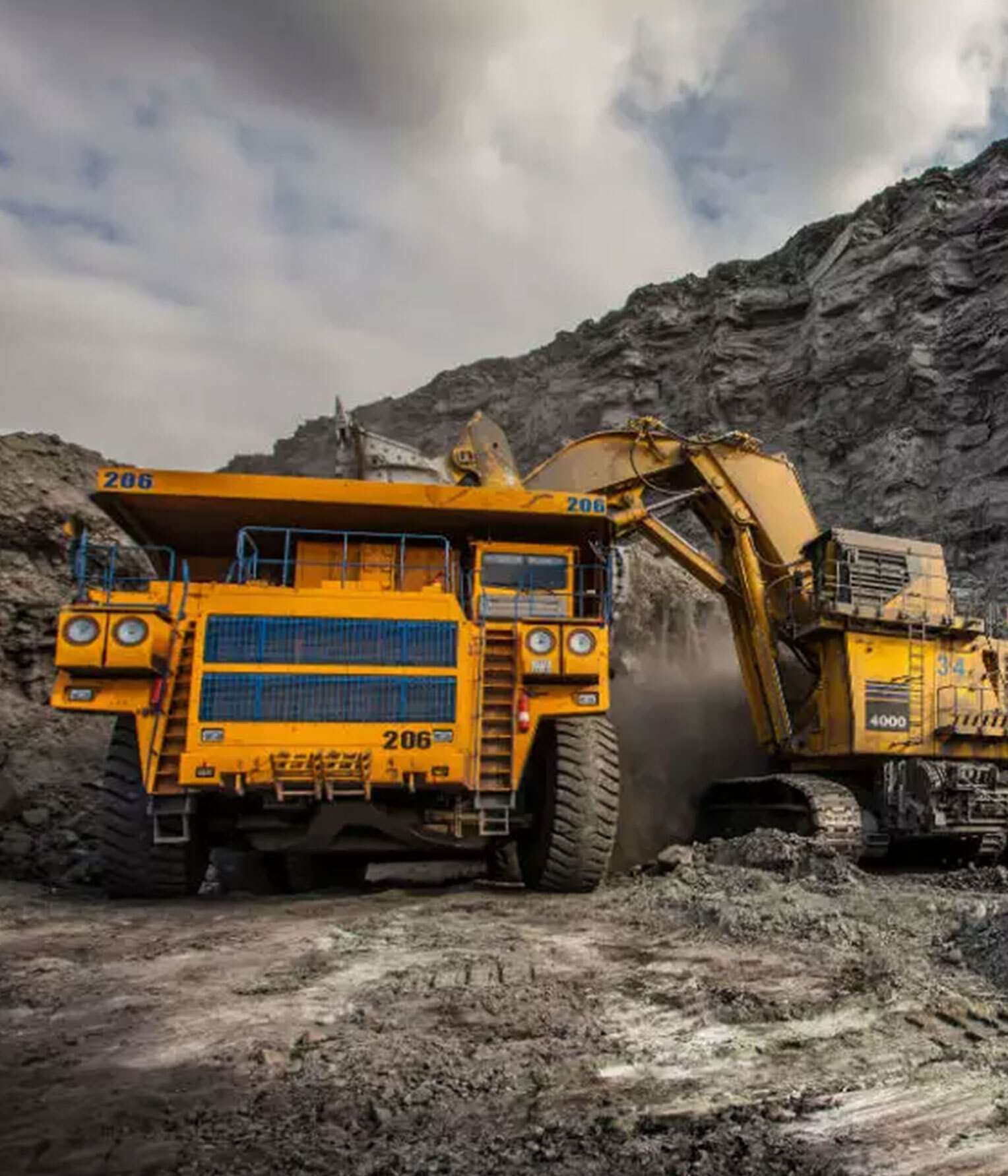 5. Nationalized Banks have been set up to sanction loans under DIC sponsored schemes and other schemes to the Entrepreneurs. Maximum of them have started production. State Government gives financial assistance under BSKP.

Asansol has a vast reserve of coal, and it is particularly famous for its mining, among other things. Collieries like Damra, Ajay Second, Khusadanga, Girmint, Kakor Danga, C.M. Ghushik, Mohishila Hattola, Narshamuda, and K.D. Sim is situated within the corporation area for mining.

The National Highway 2 passes through the city, linking the major cities from Kolkata to New Delhi and Amritsar.

Asansol is an industrial city surrounded by some rural areas, and the scope for agricultural prosperity is minimal. Although vast agricultural land exists in the city, rocky soil and low rainfall limit the agricultural prospects forcing the inhabitant to harvest their crops only once a year, that too in rainy seasons. The farmers nevertheless harvest their crops on the river banks or areas where the irrigation facilities exist throughout the year. They produce rice, wheat, and seasonal vegetables. 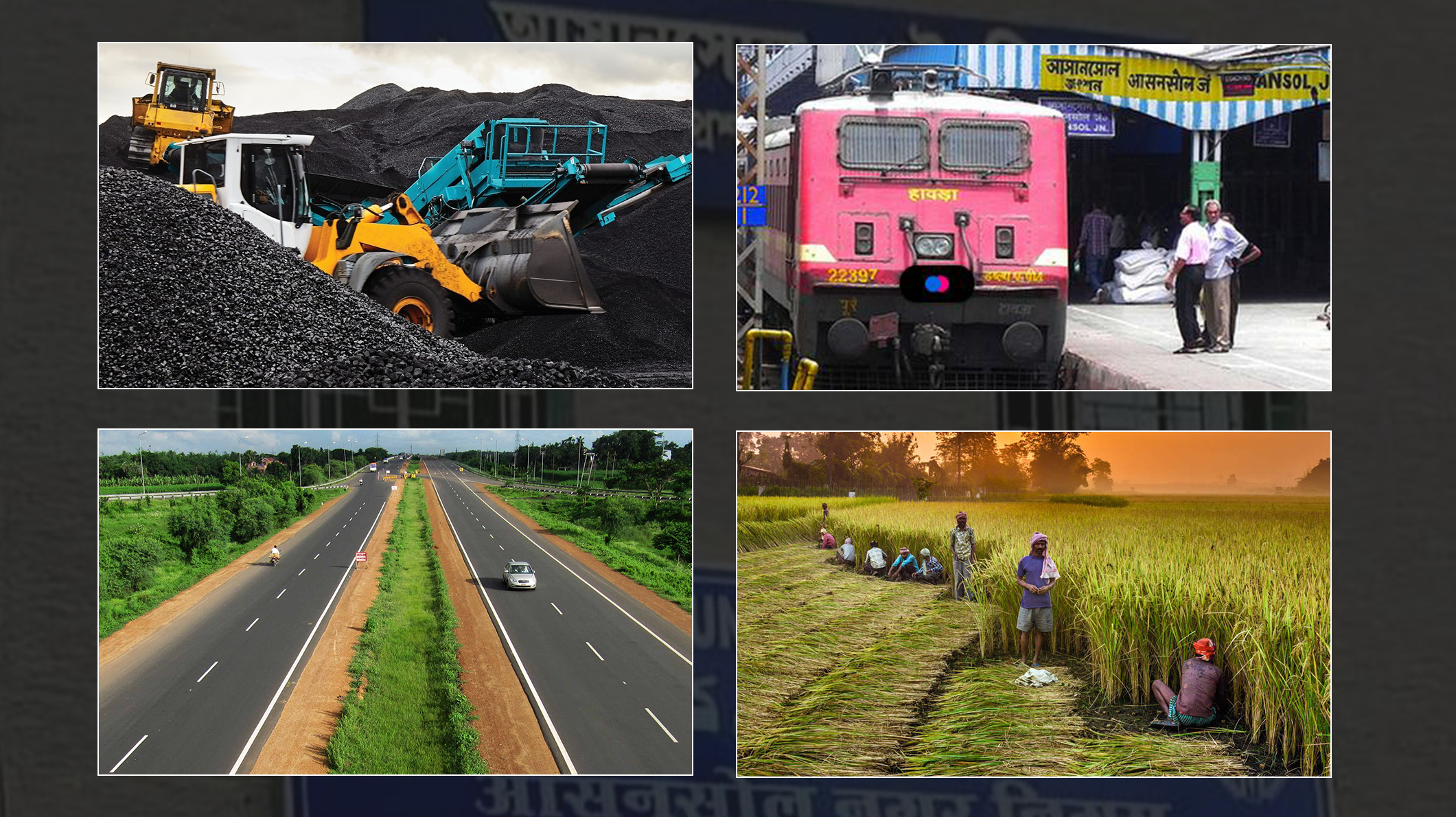