By In Explore Asansol

By In Explore Asansol

Asansol PIN Code Asansol is a metropolitan city in the north-western state of West Bengal.…
Love0 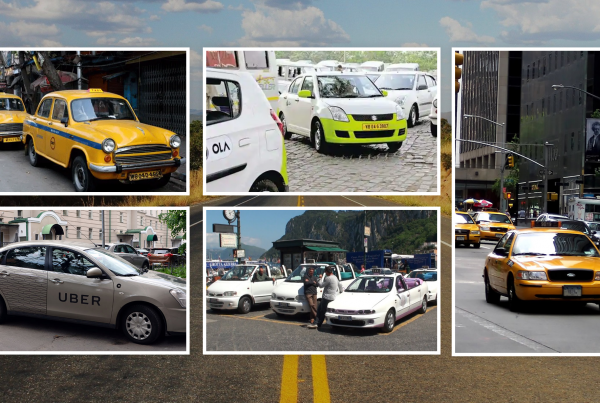 Know Everything About The City of Brotherhood 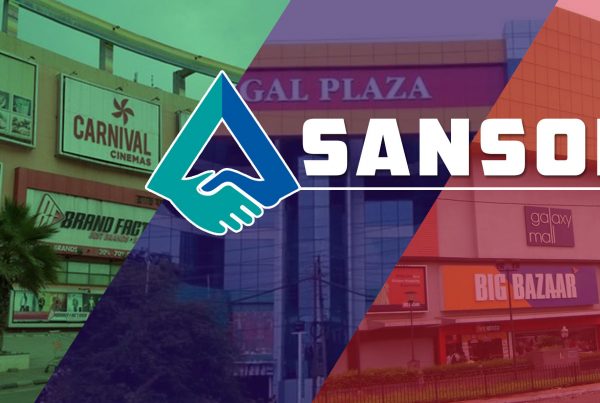 Malls in Asansol Shopping malls are everyone's favorite! Everyone loves to see the branded shops,…
Love0 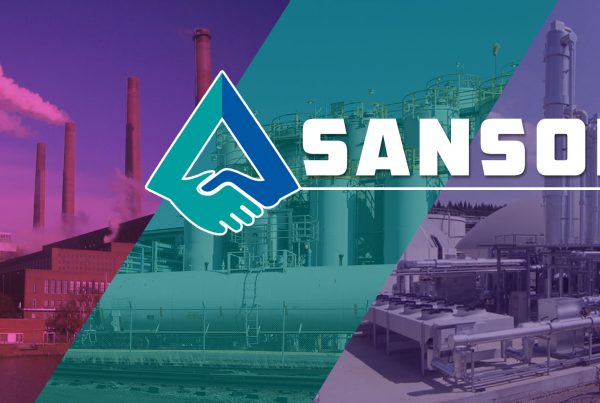 Factories in Asansol Asansol is a hub of businesses and factories surrounding the city. These…
Love0 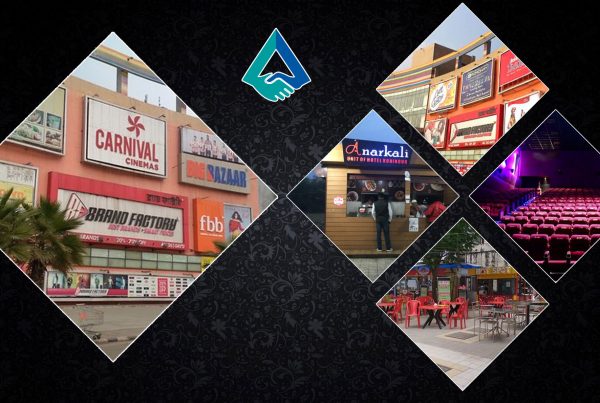 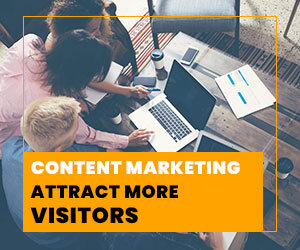 The City of Brotherhood

Asansol city is one of the major urban agglomerations in West Bengal. It is the second largest city in West Bengal known for its thriving coal business. The city acts as a bridge between West Bengal and Jharkhand, which has made it the trade destination for centuries. However, this metro city is much beyond all these attributes. It is famously known as The City of Brotherhood, which very much describes the vibe of the place, where people are welcoming and friendly. So let’s know about the city a bit more.

Asansol is the district headquarter of Paschim Bardhaman district. It is the largest and most populated city in West Bengal after Kolkata. The city is administered by Asansol Municipal Corporation. The city area includes New and Old Asansol area, Burnpur, and other locations like Raniganj, Chinakuri, Mithani, Barakar, Kulti, Dishergarh, Neamatpur, Sitarampur, and Jamuria. In 1980 both Asansol Planning Organisation and the Durgapur Development Authority merged to form Asansol Durgapur Development Authority (ADDA).

The name Asansol is derived from two words ‘Asan’ and ‘Sol’. Here former part ‘Asan’ is the name of the species of tall trees that you can find along the banks of Damodar River, which in a way represented the identity of the area. Whereas the latter part ‘Sol’ means land rich in minerals, which is evident because of the abundant coal reserve underneath the region.

It is tough, to sum up the history of the place which is culturally so vibrant. As far as the record goes, the region saw its initial settlement by Dravidians and Australoids. Later on somewhere around two thousand to two thousand five years ago the region became a place of importance for the Jain community and Jainism. This is evident by the fact that there are quite a number of prominent Jain temples in and around the city. According to the present Jain community the last Teerthankar, Shree Mahaveer Vardhman used to live and work in this region. Thus the name Bardhaman was derived and the region is acknowledged by the name.
Before the Britishers came into power, the region was under the rule of the Malla dynasty from the Kingdom of Vishnupur.

As mentioned the city is culturally vibrant because the people settled here come from various places and religious beliefs. No wonder it’s known as the city of brotherhood, where people from multiple communities live in harmony and peace. Other than the Bengalis and Jain population, the city has a significant number of people settled here from neighbouring states of Jharkhand and Bihar. Along with that, the people believing in Christianity, Buddhism, and Sikhism also form a major part of the city’s population. Hindi and Bangla are the two major languages spoken in the region.

The economy of Asansol city mainly depends on the thriving coal industry. The second major industry is the iron and steel industry. These two along with railways make Asansol the major region for flourishing trade and commerce.

Sanctoria near Disheshgarh has notable deposits of high-quality coal reserves. Thus the headquarters of Eastern Coal Fields is also situated in Sanctoria.

IISCO (Indian Iron and Steel Company Ltd.) was one of the first facilities in India for the production of Steel. In 2006 it was merged with SAIL (Steel Authority of India Ltd.) and became one of the major contributors to the city’s rapid development.

Railways were one of the initial employers in the city which has contributed to regions’ development a lot in the 19th century. Asansol Railway Station is an important junction and a significant revenue generating zone of Eastern Railways.

Asansol is rich in cultural and traditional heritage. The people belonging to various faiths bring in their culture to makes it more spirited. Just like all over West Bengal, Durga Pooja is one of the major festivals in Asansol, which people from various faiths celebrate together. Almost all the festivals are celebrated with great enthusiasm and spirit. The major ones would be Holi, Diwali, Eid, Muharram, Chhath Puja, Christmas, and many other poojas belonging to particular communities like Vishwakarma Pooja, Charak Pooja, Saraswati Pooja, etc. India is a land of festivals, so no list is ever enough.

Food in Asansol is as vibrant as the city itself. This metro city offers you everything from fine dining to lip-smacking street food, from ethnic Bengali food to a wide variety of Chinese, Punjabi, and South Indian food. Street food predominantly has Puchkas (Golgappas/ Panipuri), rolls, chops, samosas, and an array of mouth-watering sweets. Momos and Phuchkas at Durga Mandir are something to die for. If you are a bit adventurous with food, then you can try chicken pani puri and butter chicken in salami rolls from Labella chicken.

The places to go for

Other than eating out, there are various things that you can do in the city. It has many places attractive for tourism purposes. Situated amidst of Damodar River and Ajay River, the countryside of Asansol is a treat to the eyes.
There are quite a number of parks, dams, picnic spots, religious and shopping destinations to visit in the city.

Asansol city gives a wide variety of choices when it comes to shopping from huge Malls to roadside treats. Galaxy Mall and Sentrum Mall are one of the major malls in the city, where you can find all the major brands. Asansol Bazar, Raha road, and Hutton road are other famous destinations for street shopping and local shopping experience. Cheap Chinese good is available at Sabana market.

Nearby place of interest

Maithon Dam – About 20 km from Asansol. It is a famous picnic destination. It is in Jharkhand.
Panchet Dam – About 17 km from Asansol. It is approachable by Chirkunda. It is near Garh Panchkot. One must visit Snake park by Mr. Mubarak, who is a snake saver and has saved many varieties of snakes around the region.
Joychandi Pahar – It is a favorite picnic spot and famous for rock climbing training. It is about 30 km from Asansol.
Santiniketan – The world-famous Visva-Bharati, founded by Rabindranath Tagore. It is now a central university and an institution of national importance visited by students all over India and the world. It is about 90 km from Asansol. An excellent place to visit and stay for 2-3 days.
Vishnupur – A laid back surreal temple town famous for its terracotta temples and handicrafts. It is about 100 km from the city. The Bankura horse, the famous symbol of Indian handicrafts, is produced in Vishnupur. It is also the home of the Baluchari sari, woven with Ramayana and Mahabharata motifs and exported outside India.

Kendubillo – It is the birthplace of Sanskrit poet Joydeb, situated on the banks of the Ajay river, is about 80 km from Asansol. Famous for its Makar Sankranti Mela with Bauls which held in mid-January.
Bakreshwar – It has a hot spring and temple attached to it. It is about 70 km from Asansol.
Biharinath Hills – It is in Bankura District, the best time to visit is during pre and post-monsoon.