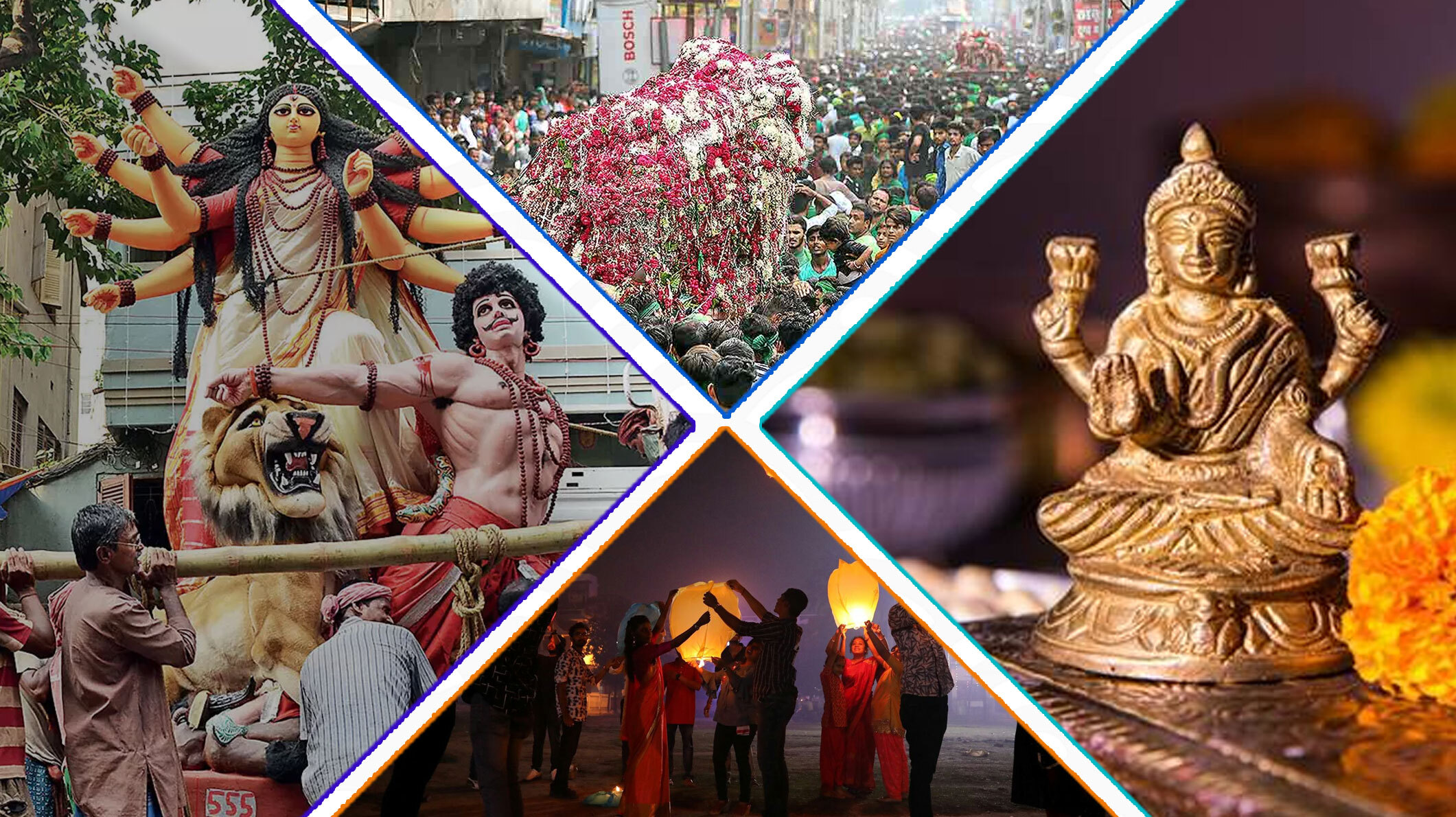 Asansol is a land of festivals. There is a popular phrase in Bengali ‘‘Baro Mase Tero Parban”; it actually means thirteen festivals in twelve months. Just about all festivals of all religious groups are celebrated in the city, that too with fair religious sentiment and zeal. The people of this city work hard to preserve the heritage and culture of their soil. There are also a large number of exhibitions and functions organized during the festive season. Durga Puja is the most famous festival held in Asansol and West Bengal as a whole.

People come out on the streets to rejoice in this grand festival. Kaali Puja, Chhath Puja, Basant Panchami, Dussehra, Bhai Dooj, Holi, Mahavir Jayanti, Buddha Jayanti, Rathyatra, Christmas, etc. are the other festivals celebrated in the city. Below are some commonly celebrated festivals:

Mahalaya is an auspicious occasion celebrated seven days before Durga Puja. It hastens the emergence of the goddess Durga, the goddess of supreme power. It’s a kind of recitation or invitation to the mother goddess to descend on earth.

This festival is accomplished through the chanting of various mantras. People pray to the goddess Durga in the dark night of the Amavasya (new moon). They then invite her to come to earth and scare off all evil powers and negative energies.

In the peaceful and soothing time of the year, Rabindranath Tagore began Basant Utsav with the earthly charm of Holi or Dol Utsav to introduce a new aspect to the festivities. He came up with the idea to celebrate the occasion. There are dance, music, and abirs propagating the blissful cultural fusion.

The festival is also recognized as ‘Dol Jatra’ or ‘Dol Utsav’ and is also known as ‘Rabindrik Basanta Utsav.’ The “Basanta Utsav” in Asansol and in the entire West Bengal is a grand festival. The joyful festival of Dol or Holi is an important part of Bengali and Indian culture.

Dol Utsav is also recognized as Basanta Utsav. It is celebrated in a different manner making it a distinct cultural festival which makes it a special celebration. The festival, because of its own dignity, draws tourists from all over the world. Many youngsters participate in the festival, thus making it even more enjoyable. 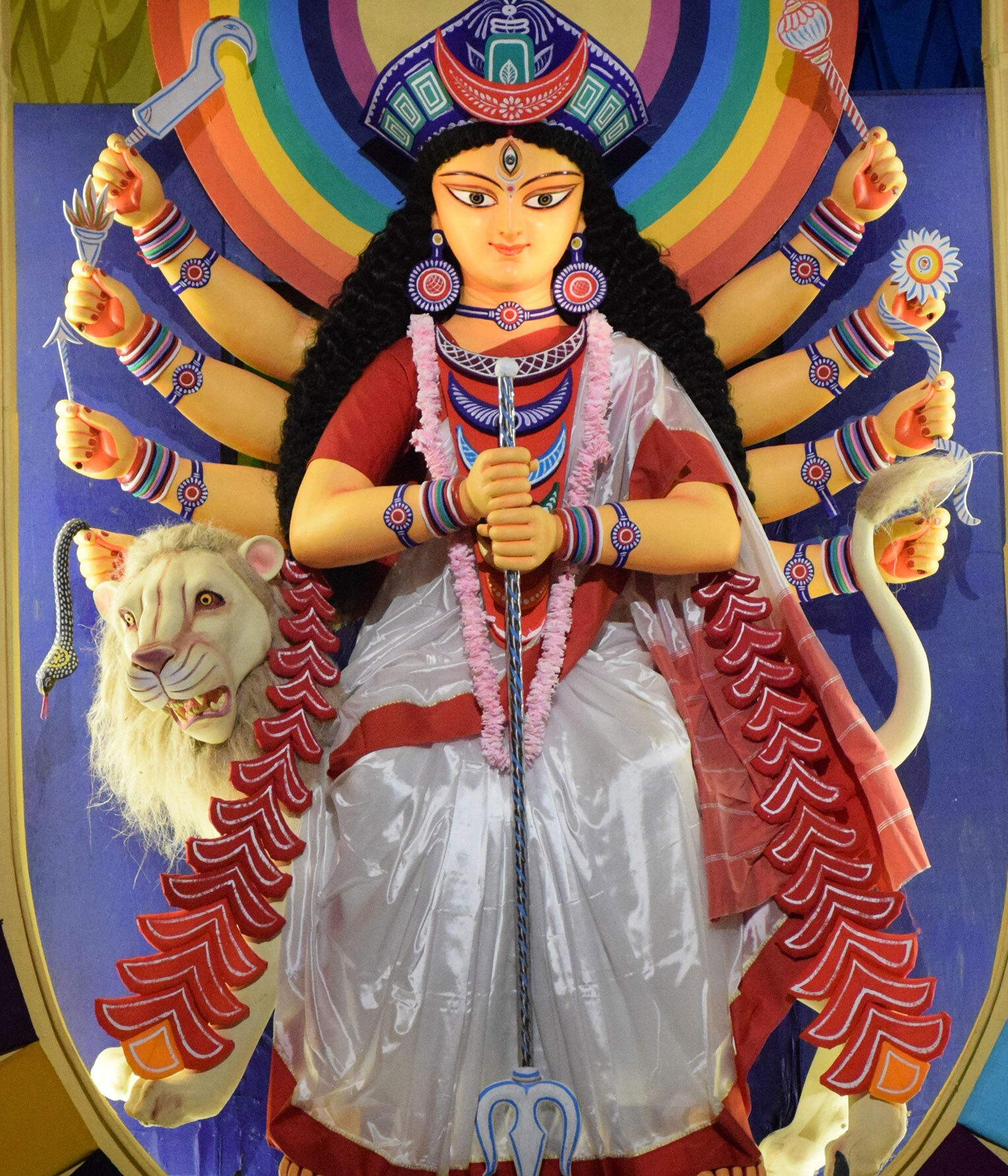 Durga Puja is Bengal’s and Asansol’s most famous Hindu festival.  Individuals from across India and the world visit West Bengal during this fest to celebrate. During the celebration, all the government departments, educational institutions, and law courts are closed.

The most important festival in the city of Asansol is Durga Puja. The fest honors good’s triumph over evil. This festival is enjoyed for five days and is highlighted by prayers, rejoicing, poetry, dance, and drama, to please goddess Durga.

The priests conduct rituals while the worshipers visit these pandals during the day and also during the night. In the evening, people perform theatre, songs, music, dance activities, sports, athletic and cultural contests. In the city, almost everyone participates and people celebrate Durga pooja as good as a grand marriage.

There are a lot of grand feasts and a lot of delicious food available everywhere in the city during the festival seasons. The vibrant ceremony across the city captures the beautiful goddess Durga as idols and decorates pandals.

People greet each other after the pooja and serve sweets and feasts to guests who visit home. The exhibitions are held in various places in the city and nearby areas. You must visit during this time to shop for some special delicacies and also authentic handicrafts.

Vijaya Dashami or Dussehra is celebrated as Lord Rama’s victory over Demon Ravana and also as Goddess Durga’s triumph over buffalo demon Mahishasura. Vijayadashami is also celebrated with a lot of zeal and enthusiasm in the city.

People believe in the fact of good over evil and practice this principle in day-to-day life. Therefore, this festival is very important to everyone. People of all age groups celebrate Vijaya Dashmi devotedly.

Kali Puja was pretty much unknown before the 18th century; however, the late 17th century acknowledges an annual celebration devoted solely to Kali. It was introduced by King (Raja) Krishnachandra of Navadvipa in Bengal during the 18th century.

In Asansol, people worship the goddess kali with a lot of devotion. She is considered one of the most important goddesses in Bengali culture. People perform pooja, sing prayers, offer flowers, and Prashad. If you are a religious person and love festivals, you must surely visit the city during Kali Puja. 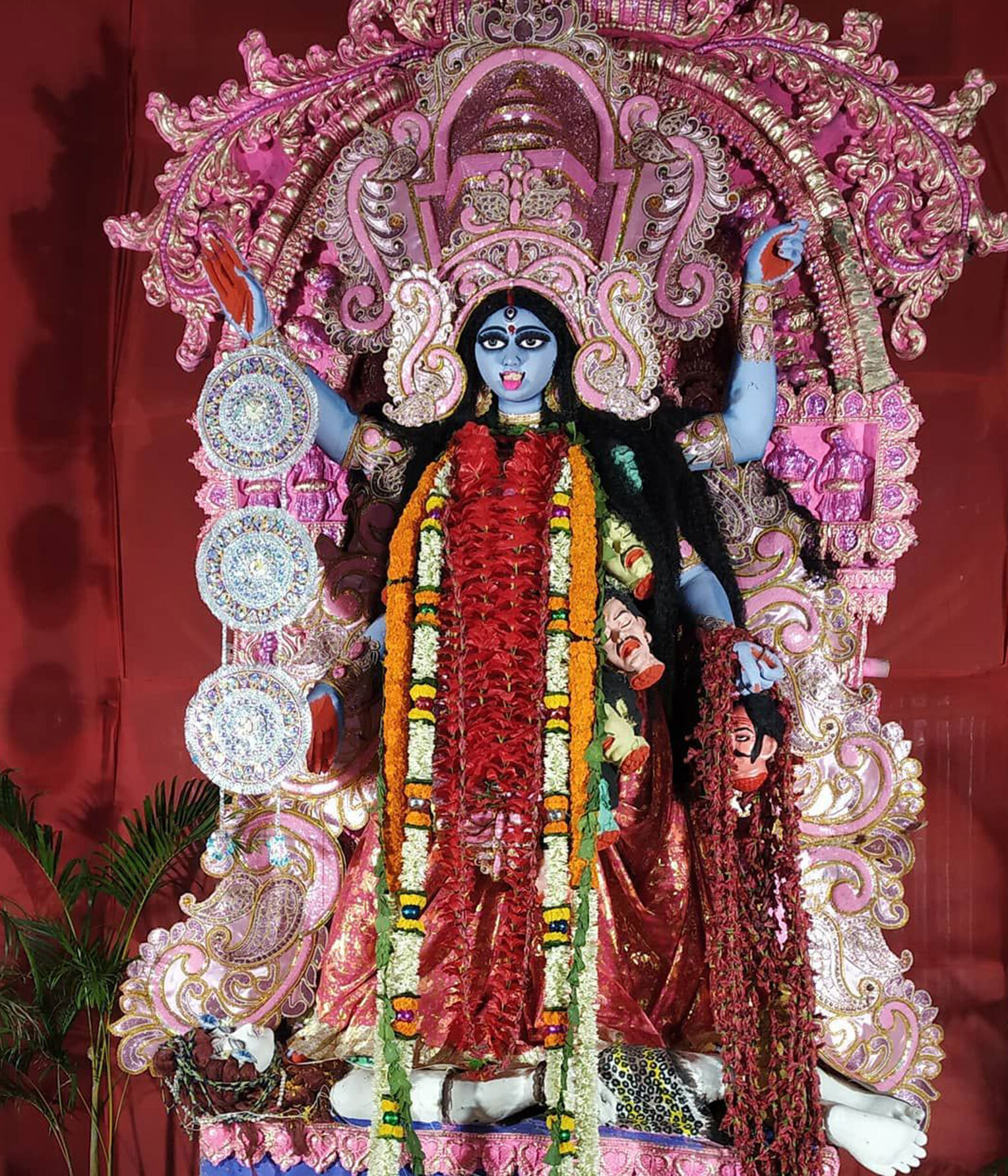 The Goddess who arrives to rescue the people from the evil rule of the Asuras is Jagaddhatri, implying the savior of the world. Goddess Jagaddhatri is another type of Devi Durga, as per Vedic scriptures. The Devi emerges as the ten-handed Goddess Durga in the Shukla Navami of the Bengali month of Ashwin, and on the same day in the month of Karthik, she introduces herself in the form of the four-handed Devi Jagaddhatri. She is considered the loving mother and nurturer of the world.

People worship Jagadhatri to keep their families away from the evil demons. They pray for their protection and ask her to save them from upcoming hurdles. Karindrasuranisudini (who destroyed the elephant demon), Maheswari (the Great Goddess), Shaktacharpriya, and Adharabhuta are also recognized as Devi Jagadhatri (the Bearer of the World).

Charak Puja is a popular Bengali festival. Charak puja, a celebration devoted exclusively to punishment, holds a special space in Bengali festivals. In order to get the blessings of the Lord, the groups of women and men who take up this ‘Brata’ must go through a month of fasting. People fast from dawn to dusk, live purely on fruits & perform daily worship. On the day of the ‘Charak’ or the ‘Gajan’, bamboo stages are made from bamboo poles. Then follows an enthralling experience.

The worshippers walk up on a high bamboo stage and throw themselves forward after the month-long punishment. The surface on which they fall is implanted with glass, thorns, knives & other deceitful weapons. But the worshipper survives uninjured! God’s blessing protects them safe from all potential harms. The devotees have other ways to celebrate this festival in Asansol. They strangle their body parts without feeling pain. Not only does the festival portray blind faith, but also the willingness to embrace punishment on the path to salvation.

The Bengali New Year, or Naba Barsha, is celebrated in the month of April. The Year begins with the first Baisakh (mid-April). People wear fresh clothing, visit the temples and perform a regular exchange of pleasantries and sweets. The Asansolis welcome the New Year with a lot of grace and happiness. Centered on Surya Siddhanta, the Bengali calendar is tied to the Indian solar calendar. All Bengali Hindus follow the traditional date of 15 April as Poila Boishakh.

We recommend you to visit the city during any of these festivals to feel the real festive vibe and experience the culture deeply. 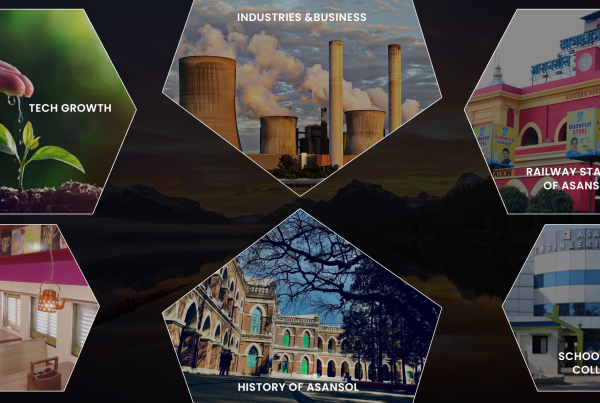 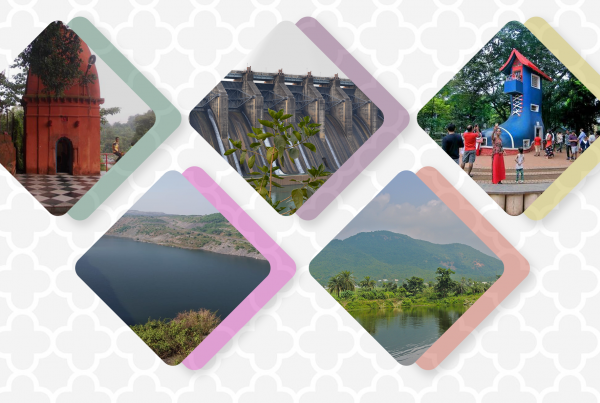 Things not to Miss in Asansol 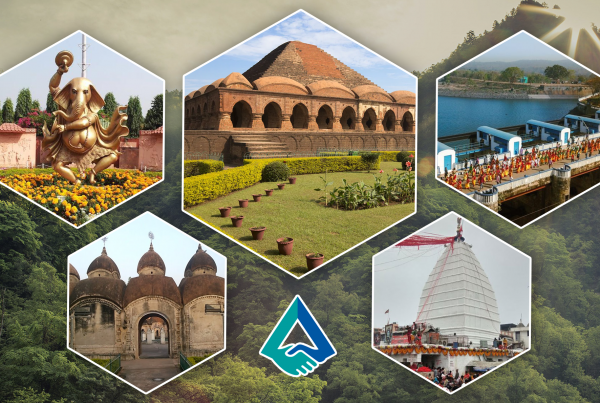 Best of AsansolTravel and Tourism