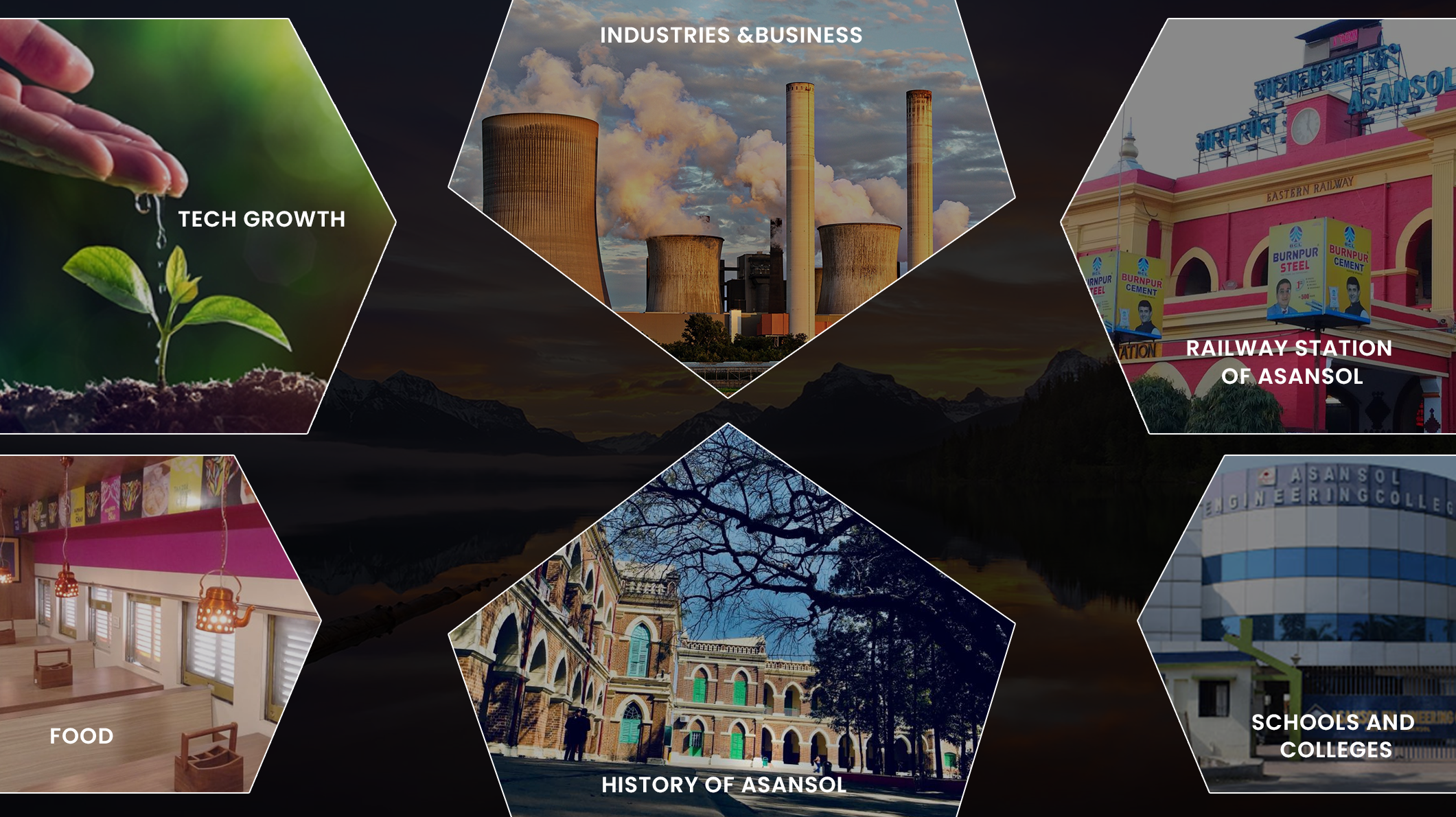 With a population of around 12 lakhs, Asansol is one of the top cities in West Bengal. It is West Bengal’s second-largest urban agglomeration town and is renowned for major industries such as EMTA, IISCO, Hindustan CABLE, Asansol Glass Factory, and many more. Asansol’s Average Literacy is 83.30 percent. In the list of 100 fastest-growing cities, Asansol is ranked 11th among Indian cities and 42nd in the world.

Tech Growth: There are a huge tech growth and development in the city. You will see large IT tech firms bridging the technology gaps and taking a step forward towards Asansol’s tech growth. Companies such as Zomato, Swiggy, and Rapido are working very rapidly to grow their city businesses. And yes, that’s a huge chance for unemployed people in the city. It is also the second-largest and most populous city in West Bengal and India’s 49th biggest urban agglomeration. So, if you are looking for a change in location, a new tech job, or a top-notch tech college, this is the perfect place.

Food: For the people of this city, food is everything. Places like Royal Hotel, Park Cafe, Durga Foods, etc. are quite common restaurants and cafes in Asansol. If you are in the city, you cannot stop after hearing these names.

No one can forget the flavorsome tastes their tongues get with typical Asasolian food. If you have visited the place before, or you are already from this city, you might remember your food memories from childhood days. The taste of Biryani or Faluda Kulfi is something you can never forget. 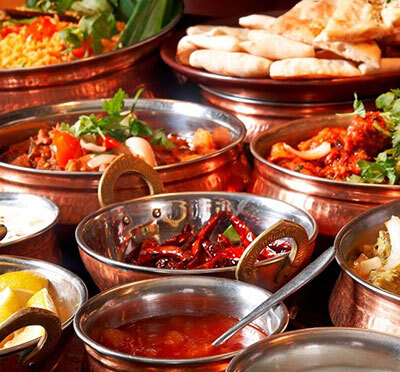 Industries & Business: Very few Tier 2 cities will compete with Asansol if we talk about industries & business. Glass Factory, IISCO, Coal mines such as EMTA were and are very popular. The city has both small and medium-sized cottage industries. It had Asia’s Largest Blast Furnace IISCO (The Indian Iron & Steel Company) till 2017. The steel firms are controlled by SAIL itself. If you get a job at IISCO or ECL, it is considered very prestigious.

Railway Station of Asansol: Found in 1863, Asansol Division is one of the earliest units of the Indian Railways. Asansol Railway Station is the 29th busiest railway station across the nation. It manages 171 passenger trains (including weekly and bi-weekly trains) every day. The number of passengers leaving every day is 144,070. It ranks in the top 100 Indian Railway reservation stations. It is also hosted by the Indian Railways’ oldest electric locomotive shed. Three double-bedded AC retirement rooms, two double-bedded non-AC retirement rooms, and an eight-bedded common room are offered as facilities. At Platform No. 2 & 7, escalators are available. There is also a WiFi service available on the platforms.

Food Plaza is accessible and opens 24/7 at the station premises. For luxurious passengers, it even has an air-conditioned Premium Space. Major trains, such as Sealdah Rajdhani, Howrah Rajdhani, Howrah Duronto, Sealdah Humsafar Express, Yuva Express, and Shalimar Duronto, stop at Asansol Station.

Schools and Colleges:  The city has some of the best and popular schools in West Bengal. Learning and education are at the top priority in the city. Schools such as St. Vincent, St. Patricks, Loreto Convent, A.G Church have the best education and amenities given. Assembly of God Church School is India’s 68th best school and its 7th best school out of 319 West Bengal Schools. Students across Asansol are meritorious and have always made the city proud. There are some very popular colleges in Asansol like Kazi Nazrul University, Asansol Engineering College, Banwarilal Bhalotia College, Bidhan Chandra College, Asansol Girls’ College, Kulti College, and St. Xavier’s College.

The university was named after Kazi Nazrul Islam, the poet. It is situated near the birthplace of Kazi Nazrul Islam in Churulia, 31 kilometers away from the town of Asansol. Therefore, when we talk about academics, Asansol stands at the top.

Around 2,500 years ago, Asansol had a history of a strong Jain religious movement and Lord Mahavira was believed to have remained here. The city was thought to have become a part of the vast Vishnupur Kingdom in later years. The great Malla dynasty ruled this kingdom for about 1,000 years until the advent of British rule in India. An important area of activity during the reign of the Sultanate was Asansol and, more precisely, Barddhaman. 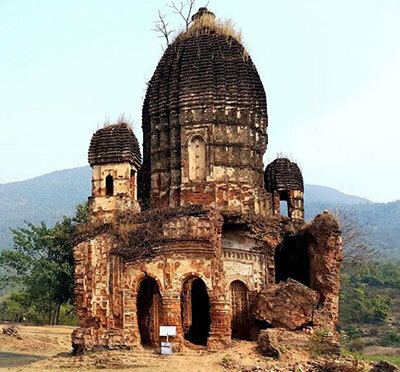 It is believed that the region was a part of the kingdom of Bishnupur, where the dynasty of Malla ruled for about a thousand years until the British emerged. This fact is confirmed by the presence in Chhotodighari village and Domohani village. Both of them are in Asansol and have a Vishnupur style temple. The town gets its name from the ‘Asan’ a kind of tree found on the Damodar river banks and ‘Sol’ meaning land. The Asan tree is found in abundance on the banks of the Damodar River. Furthermore, it is also a land full of minerals.

The East India Railway began establishing the railway network in the coal-producing areas during the reign of the British East India Company. First, the Rail and Coal Association took the Europeans to the city, then the Indians from all over the country. It has continued its rich cosmopolitan character with the establishment of ISSCO and other prominent industrial units. Today, the city inhabits cross-sections of individuals from all over India and contributes to its cosmopolitan culture.

Overall, Asansol is a city full of life. One can find everything he/she wishes for in this beautiful city.